This week, I published a piece in Romper about parents who’ve taken the leap to move their families abroad, as they seek out a version of the American dream elsewhere. I spoke with three moms who moved from North Carolina to Germany, Texas to Nigeria, and Florida to the Azores in Portugal. What I heard loud and clear from these conversations was that they were seeking communities that share more of their values. Right wing politics, racism and gun violence in the US were major concerns. Dana Publicover told me, “we had [anti-semetic] bomb threats called in to our kids’ Jewish preschool, which was something that really shook me,” she remembers. “I had started to consider pulling them out and putting them in public school, but then I thought, okay, well then in public school, they're gonna get shot. Do I want them to have a potential bomb or do I want them to get shot?” Grim.

The families I spoke to were also seeking better access to care infrastructure (like more affordable childcare and healthcare) and a more reasonable cost of living. My conclusion is that economics were the biggest driver of the moves. The difficulty of securing the trappings of what Americans still think of as a middle-class lifestyle, like homeownership, the ability to take vacations, and not feeling bankrupted by childcare and healthcare costs are really what spurred people the most.  Definitely check out their stories in the full article in Romper, which also includes tips about what to actually consider if you want to make a move like this yourself.

What prompted me to report this article was very much my own emotional reaction to the Uvalde shooting earlier this year. On the night of that tragedy, like many mothers I know, I lay in my bed, alternating between doom-scrolling and crying. Each detail I read about the horrific massacre was worse than the last. I could barely breathe as I thought about how nothing had changed after Sandy Hook. After Parkland. After countless others. I thought about dropping my own kid off at elementary school the next day. I decided to give myself a break from the throbbing pain in my chest. “I don’t want to live like this.” I kept thinking over and over.  I closed the New York Times home screen and googled, “Is Ireland a good place to raise kids?”

But I haven’t kept up my personal “Escape America” research that I started after Uvalde. I think there’s a couple of reasons for that, and writing this article illuminated some of those realities for my personal situation. So here’s why I’m sticking with America, for now.

Earlier this year, I asked Double Shift members to share their thoughts about leaving America. There were many insightful responses, including facing the reality of how hard it can be to dramatically upend your life and your kids’ lives with an international move. For tomorrow's members-only thread, I’ll ask Double Shift members an adjacent question: How are you feeling about the direction of America right now? If you want to get in on this convo, become a member of the Double Shift. It starts at $7/mo.

Friends, I’m going to be taking the rest of the year off from the regular newsletter, although members may be getting an extra prompt towards the end of the month.

Looking across the pond: Completely fascinated and full of mixed feelings about this New York Times article about this 130-year-old, four-year college for Nannies for Britain’s elite.

Säd Beige Chüldren: This Instagram account, dedicated to all things beige, has me in stitches. I particularly like her Werner Herzog narration of children's clothing catalogs.

Yum?!: This December is nuts for me, so can someone please make these Latke cookies and tell me how they turn out?

Did someone forward you this newsletter? Get it in your inbox every Wednesday at noon EST. The Little-Known History of Your Desperate Summer Camp Struggle 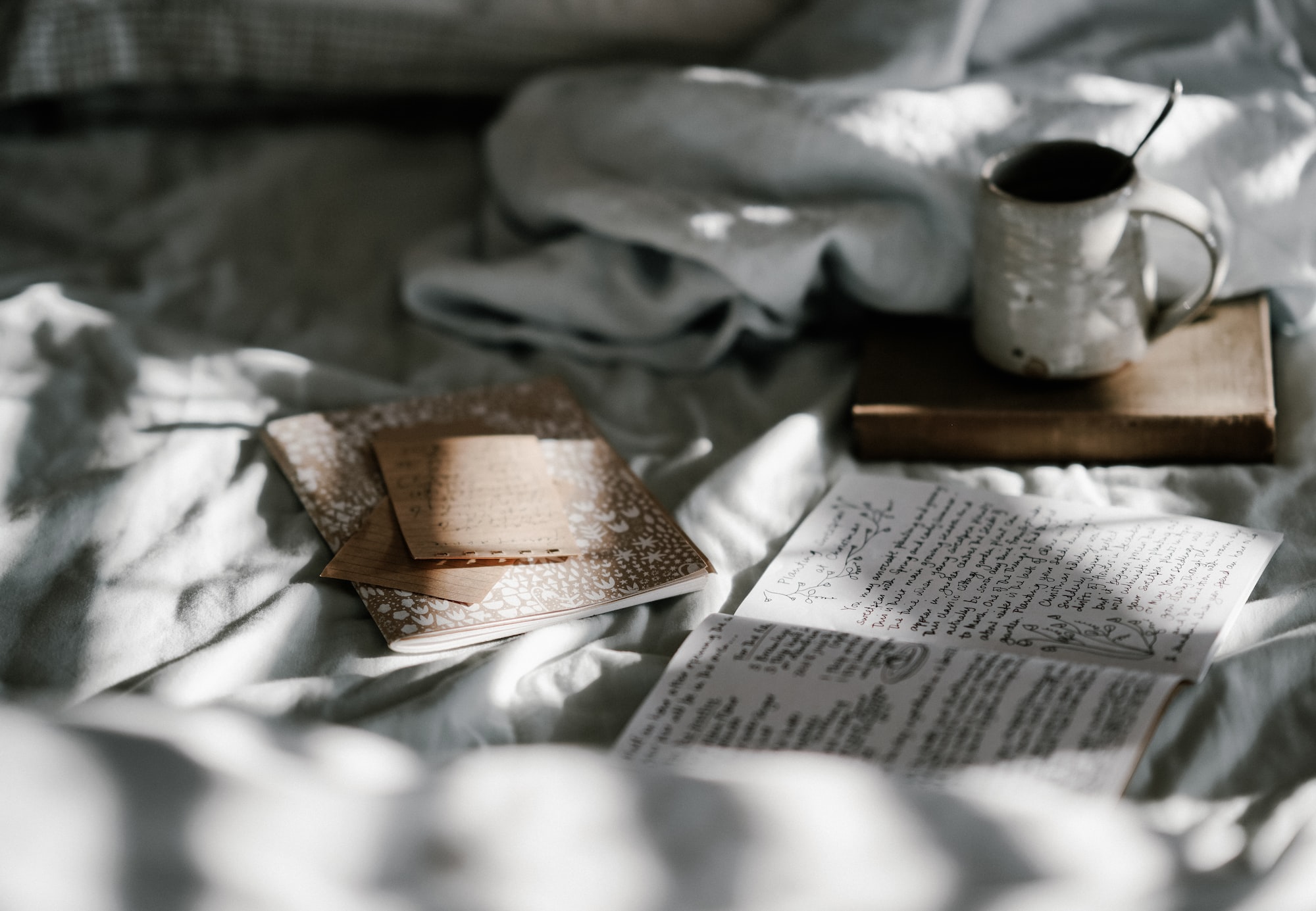 How Do You Rest? (Thread)