There’s a taboo “O” word, sometimes spoken about among close friends, but rarely discussed openly in polite company: it’s outsourcing. I’ve been thinking a lot lately: why is there so much secrecy and shame around paying people for tasks in the domestic sphere that we think of traditionally as women’s work?

As I think about why this is such a sensitive topic for women, I’ve noticed I never hear men even mention outsourcing. Have YOU ever heard a male CEO say the secret to his success at taking his company public while having three small kids is outsourcing?! Men don’t need outsourcing because they have women. When women feel they must rely on outsourcing, it presupposes that the work was ours to begin with.

To help me unpack some of the thorny issues of outsourcing of domestic and care work, I spoke to Dr. Katie Garner, the Executive Director of the International Association of Maternal Action and Scholarship. “I think with childcare, it's something that people openly talk about. I think with cleaning, it’s less so,” says Katie, who’s also edited a book about mother-nanny relationships. “Even though I think it's almost just understood that women of a certain work status and financial bracket are outsourcing [domestic] work.”

Katie theorizes the lack of transparency around this has to do with the strong American culture of self-sufficiency around motherhood; “It discourages us from admitting that we get help and that we need help.”

No doubt, there are huge variations in what families choose to and can afford to outsource. There is plenty of outsourcing that requires significant financial privilege, but I reject the idea that it’s solely for richies. If you live in a household where the adult(s) work for pay and you are not living on a self-sufficient farm and homeschooling your kids you are very likely paying someone from outside of your household to complete some forms of domestic work, caregiving, and/or maintenance. There are many types of “outsourcing” that are so normalized we wouldn’t even label them as such, like snagging a fast food breakfast once a week when you are running late, purchasing instead of making your own clothes, or going to a carwash. These are all services that could be done by individuals and are all examples of things many wouldn’t think twice about paying for.

So if the reality of American society means we exist in capitalism and regularly buy all kinds of goods and services, why do so many people have strong feelings specifically about outsourcing domestic and care work? Why does this feel like a moral question and not a logistical one, like paying for an oil change? “A lot of my work has been about how much labor is being done in these [care] relationships that's not quantifiable and therefore not reimbursed,” says Katie. “You become enmeshed in each other's lives in a way that would feel very awkward in a typical waged work.... [with a nanny] they're caring for your kids. So a high level of trust has to be present. How do you economically compensate for that? Honestly, most families can't compensate for what most of us believe that the job is truly worth.”

I really like how Tressie McMillan Cottom articulated her conflict on hiring domestic help on a recent episode of the NYT podcast, The Argument.

“It is hard to live out your feminist practices and ideas. I wrestle with decisions all the time. Like, am I allowed to have a house cleaner? And is it feminist to have the woman who owns her own small business clean my house? Or would it be better to have a man clean it, because he should be cleaning the house anyway?

I mean, you know, and then I wrestle with being a Black woman. Do I actually get another woman of color to clean up after me? Like, what does that mean? And what does that look like?...... I hope I’m asking myself those questions so that as I move forward in life, I can go, OK, I tried to do the right thing there. Right? And that that was linked to something that I believe in collectively. Like, I believe that all work is dignified. So OK, then time to live it. Right? Time to put it into practice. It doesn’t always feel good, but I don’t think doing the right thing has to feel good all the time.”

Another reason I think women feel judged for outsourcing care and domestic work is that we fear society views it as personally indulgent. As an example, I’ll share a vulnerable outsourcing story I don’t talk about much that showcases plenty of financial privilege. When I found out we were having twins, we decided we wanted to prioritize hiring a night doula (basically a nanny who comes and works overnight so you can get some sleep) to help with baby care during their early days, knowing we were going to experience brutal newborn sleep disruption times two (plus caring for a preschooler.) We paid for it with a combination of a tiny inheritance from my great aunt, some savings and my parents chipping in. We also needed a bigger car as we were jumping from one to three kids, but we decided this overnight support was more worth it to us than a minivan with bells and whistles. As a result, we got a bottom of the line used 2017 Chrysler Pacifica, its only real  “feature” being a backup camera and a night doula who took care of the twins when they alternated waking up every 30 minutes for weeks on end. It was 1000% worth the money and we now (joke?) that without that night doula we’d likely be dead or divorced. And yet, I have pangs that I'll be judged for sharing this, way more so than if we’d spent the money on a nicer car with automatic doors, captain seats and a TV in the back. In America, paying for nice things seems “normal.” Paying for care seems decadent.

Plenty of people can’t afford much or any paid care or domestic outsourcing. But if those who can afford it hide what we outsource, it perpetuates shame and denies the work itself dignity. Transparency about outsourcing also makes it easier to have nuanced conversations about how to do it ethically.

Here’s my list of questions and considerations for if and when you approach outsourcing care and domestic work. For more great resources on this topic, check out the National Domestic Workers Alliance guides or Hand in Hand's employer guides.

These are complex considerations without easy answers, so we have to wrestle with that. As Tressie McMillan Cottom says, “It doesn’t always feel good, but I don’t think doing the right thing has to feel good all the time.”

Of course, the biggest caveat on this conversation is that if men on the whole more equally shared domestic and caregiving responsibilities with their female partners, there would be less to outsource. But also, even if you have a two partner household and are sharing equally, there is still objectively lots of stuff to handle. There is no shame in getting help. And If you don’t have the money to afford certain kinds of outsourcing, Katie Garner recommends “radically lowering your standards.” Which is great advice for almost everyone on the domestic front. Remember, your messy house is your superpower.

For tomorrow’s members-only thread, I want to take this conversation in a lighter direction. What is your outsourcing fantasy? From the mundane to all-encompassing, what do you fantasize about having to never do again? To join in on this conversation, become a member, it starts at $7/mo.

👀 On the lookout 👀: For a future member hangout, I'd like to invite a Double Shifter who's involved in local political action/issue/organizing that's not directly tied to the outcome of year's election to talk to our community. Examples would be something like a city's affordable housing plan, teacher's union organizing, getting UPK on the ballot for 2024. Is this you? Email me.

New binge alert: Just started listening to This is Uncomfortable, from Marketplace. Every episode combines the great storytelling you get from say, a Criminal or This is Love, with the bold and revealing convos from Death, Sex, and Money. Add it to your player, stat!

Reading: Crying in H Mart By Michelle Zauner. This engrossing memoir about a mother-daughter relationship is the kind of book you realize you are staying up too late because you can’t put it down.

Less than one week til the election: I already voted early, what’s your voting plan? 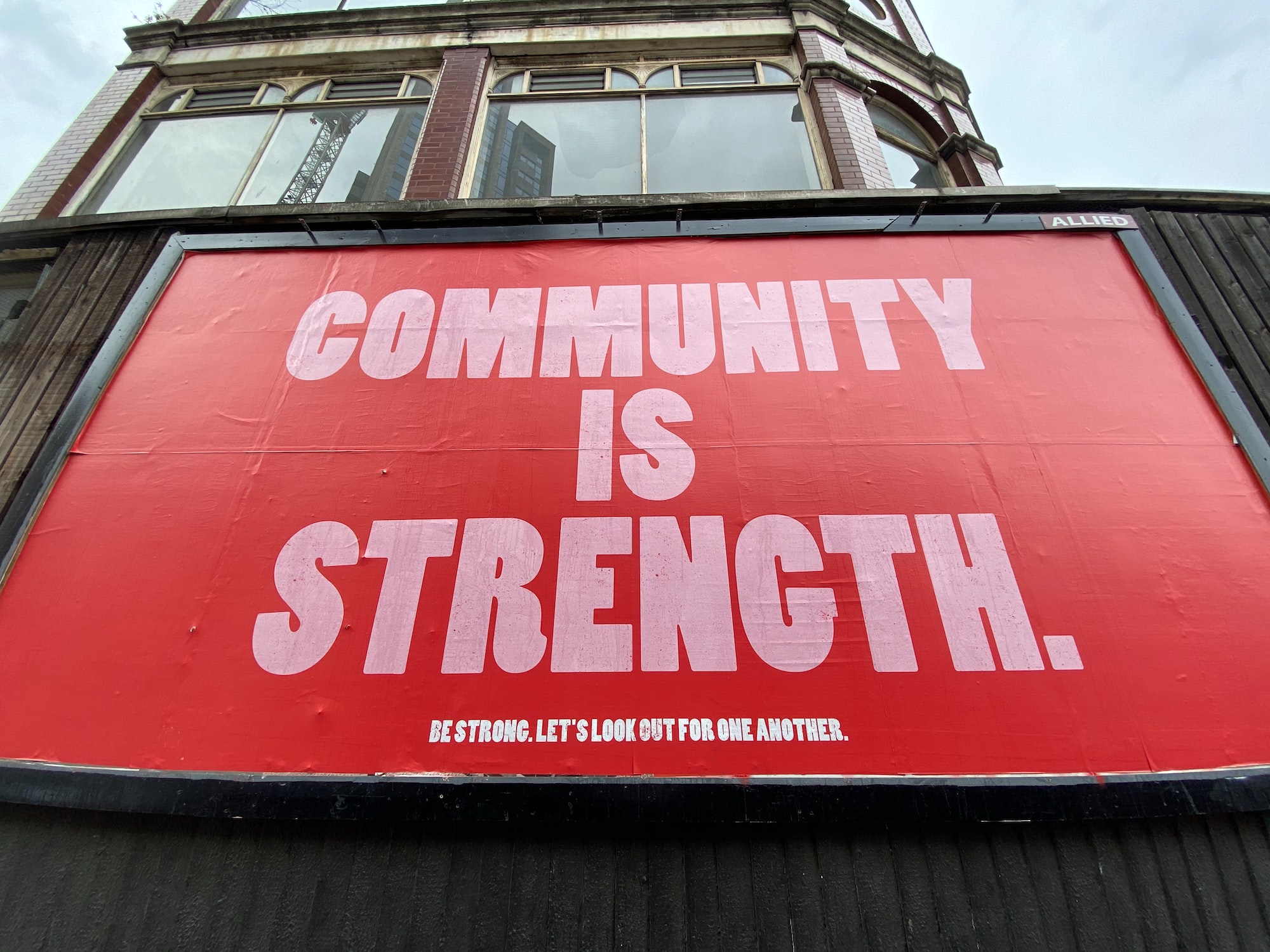 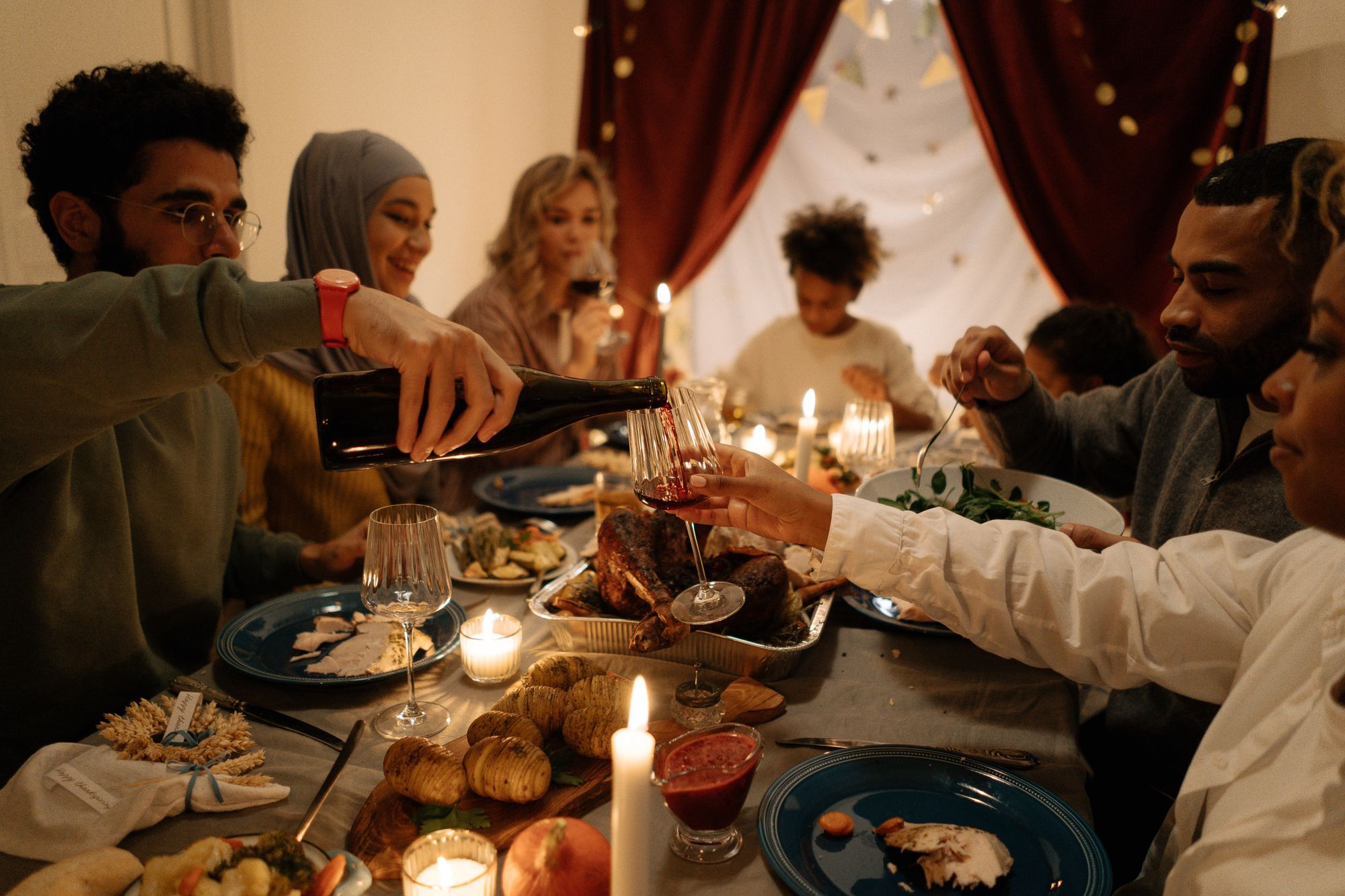 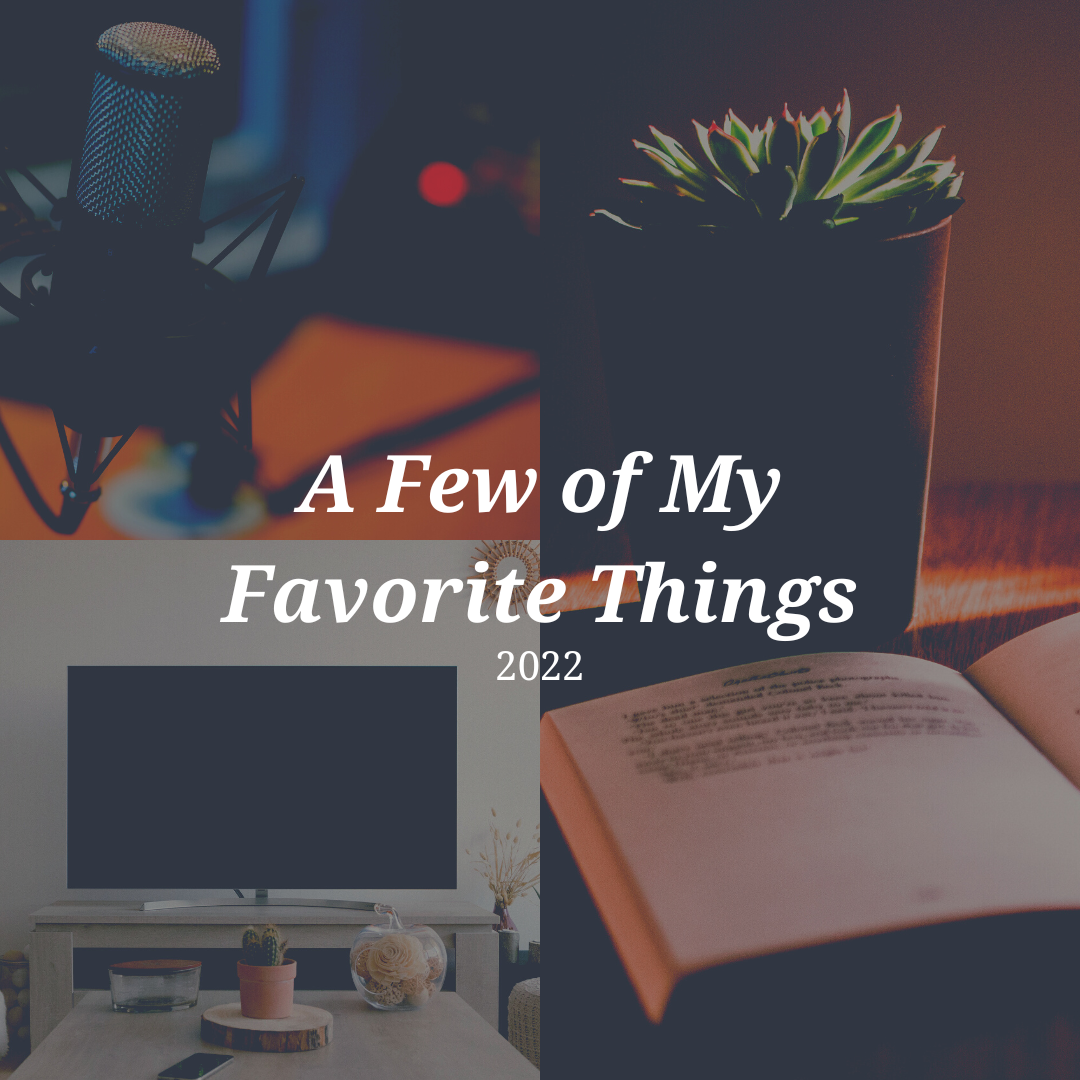